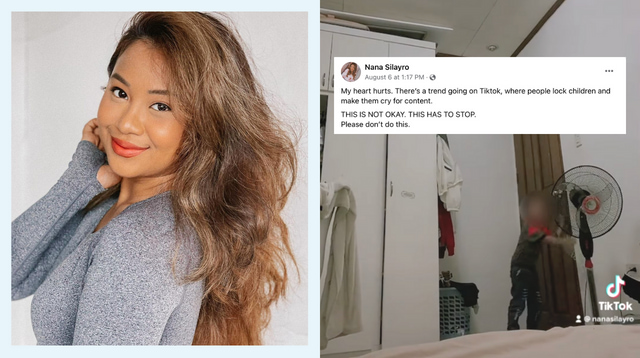 Big Kids
This TikToker Is Begging Not To Prank Kids For Content: ‘Do Other Trends’–And We Agree 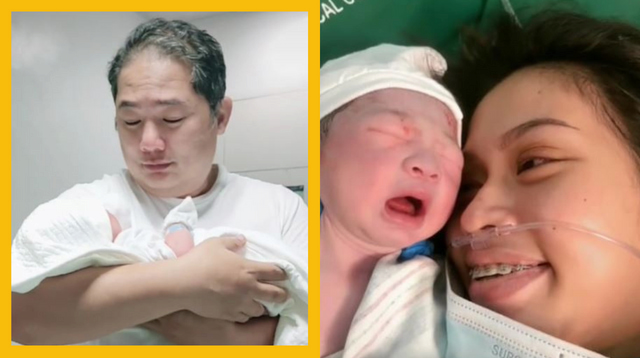 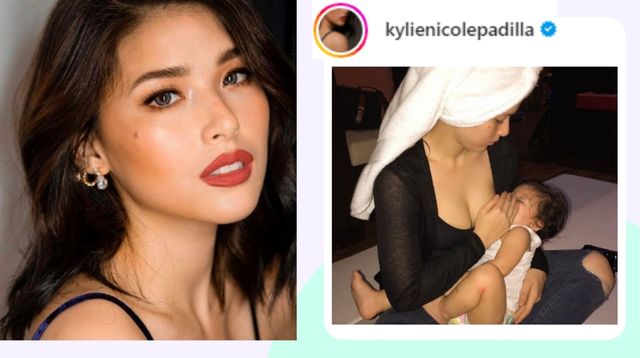 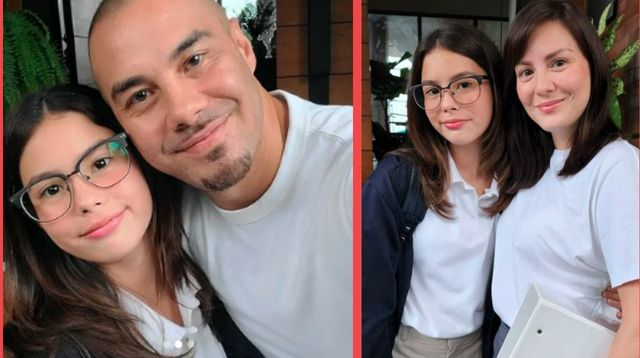 Paano Ba Maging Kalmadong Magulang? Rica Peralejo Had To Work At Becoming A Gentle Parent “I knew it wasn’t normal to get angry this often and it wasn’t good for my children to be growing up with that kind of attitude from me,” says the mom of two.
Share Read More