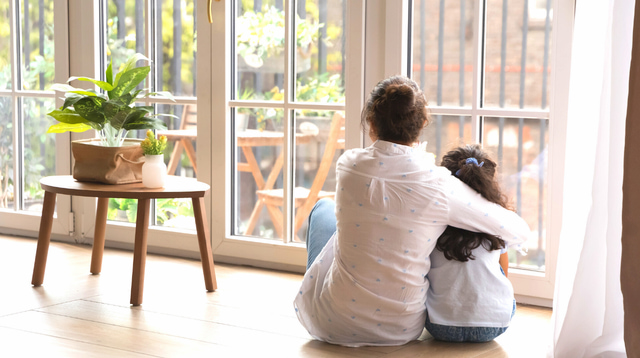 On Utang Na Loob And Respect: Why I’m Not Demanding My Kids To Recognize Me As Their Parent "As a child who is also now a parent, the best way I know to repay my parents’ sacrifice is to pass on to my children the unmeasurable love that has been lavished on me."
Share Read More