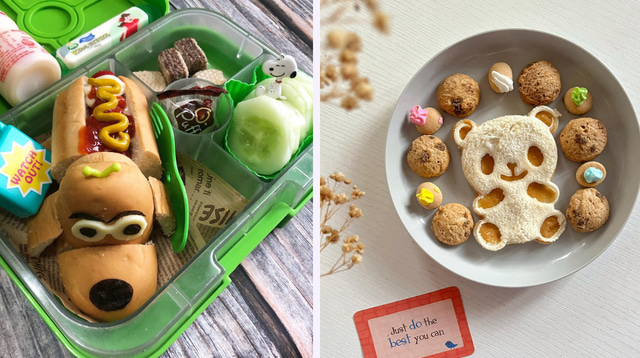 Masarap, Mura, at Masustansya: Baon Ideas You Can Try Even If You're A Non-Bento Parent These two moms say it only looks fancy, but is not complicated to make healthy and cute baon for kids.
Share Read More