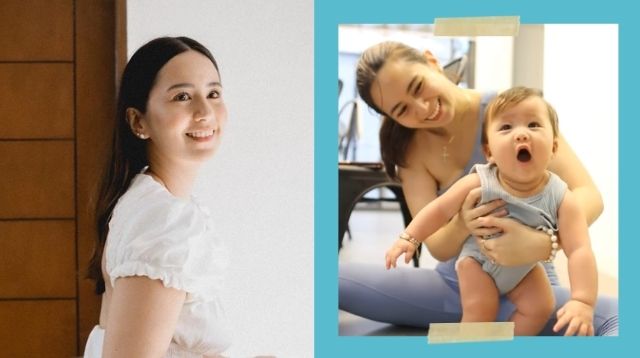 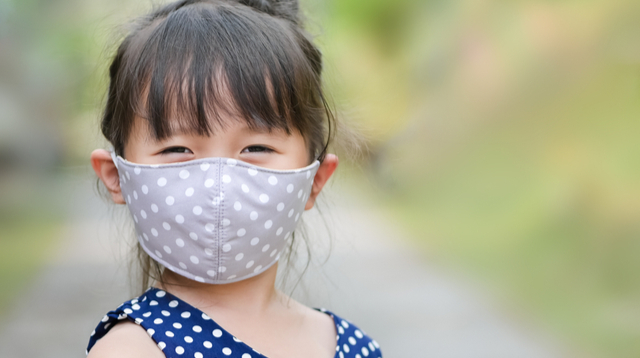 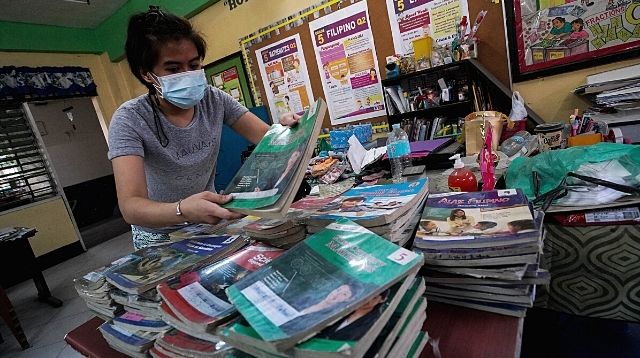 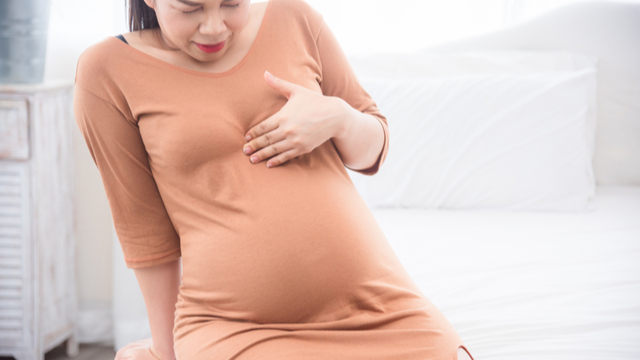 by
Use this calculator to help you identify your most fertile days.

The first day of your last period:

Please choose the first day of your last period.